Accomplish the Extraordinary – will it be you? 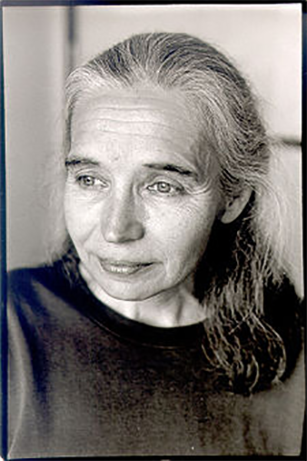 My work in Rwanda has changed my life. The Itafari Foundation and its work are a gift and a challenge.

My perspective on what is possible, the true meaning of the strength of the human spirit, my understanding of inhumanity and its consequences: these ideas are no longer esoteric. (Though I still know so little). But I also clearly know that if we choose to step out, before we are “ready”, we can accomplish the extraordinary.

This morning in the New York Times Magazine, the profiles were the stories of people who died in 2009 who changed the world in one way or another. I was reading about the passing of Alison Des Forges in February 2009 as written by Elizabeth Rubin.

In the 1980’s Des Forges joined Africa Watch and was one of the first to warn of the coming cataclysm in Rwanda. Her personal friends died in Rwanda during the 1994 genocide. While she tried to warn the U.S., the Europeans, and the U.N., her voice was faint in warning in comparison to the world’s conversation that the genocide was an African problem. She must have suffered deeply knowing she was unable to force a world to turn and look upon its Rwandan brothers and sisters.

After the genocide she continued her work in Rwanda. When the International Criminal Tribunal for Rwanda was established, she traveled back and forth to the court in Arusha, Tanzania to serve as an expert witness and strategist for the prosecutors. A five foot lion of a woman. And one of whom I had not heard except in context to her book Leave None to Tell the Story: Genocide in Rwanda – Human Rights Watch et FIDH – 1999 – ISBN 1-56432-171-1.

Her comments were equally critical of all sides, including the Rwandan Patriotic Front which overthrew the genocidal leaders and went on to establish a stronger more peaceful country. Her criticism lead to her twice being refused entrance into the country. I understand the reasons by the Rwandan government and yet know that the result of her work has helped Rwanda in the long run.

The same can be said of the movie Hotel Rwanda. It turned out (sadly) that Paul Rusesabagina was not the man portrayed in the movie, yet the movie led to a great awareness of the genocide. The movie allowed all of us to look back on the horror that was partially created through our lack of action. And because of that, I have no criticism of the portrayal at the time.

So I do what I know I must do. Take the best, and leave the rest. Des Forges was not perfect. The movie was unknowingly flawed in its portrayal of an ordinary man. Yet, we cannot ignore what comes from extraordinary efforts to change the world.

Instead of dismissing someone or something in its entirety, we should continue to have conversation. Enlighten those who are in the dark. Thank those who take a lonely stand. Be thoughtful in our approach to what is foreign to us. And know we must never give up on what we are most passionate about. We must never believe that we can’t make a difference. That it’s too hard. That no one cares.

That no one cares. Impossible in its logic. If you care, that is enough.

I enter 2010 with a renewed sense of what is possible. 2009 was a very tough year. I was unable to go to my beloved Rwanda. Yet our work continued unabated through the Itafari Foundation. Good and compassionate people stepped up to make a difference. I am also blessed to call some of some of the finest people I have ever known my friends, though they live 10,000 miles from me.
Happy New Year. Be renewed. Set impossibly high goals – and then work (not hope) to reach them. Can you imagine what the new year can bring? I can. It will bring the extraordinary – and it will be accomplished by you and me.

Latest From Our Blog 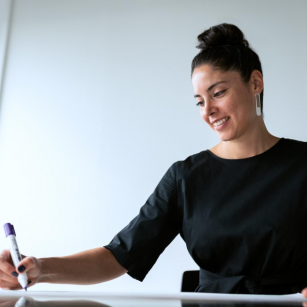 From Founder to Leader: The Secret to Succeeding in Business Leadership

written by Cherie Mclaughlin The scariest part of hiring your first employees isn’t the costs or the risk of... 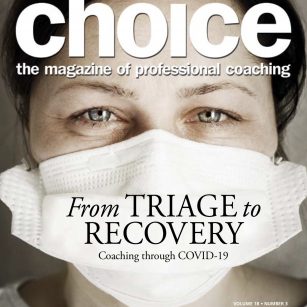 From Triage to Recovery, coaching through COVID-19

written by Victoria Trabosh COVID-19 will define a time in the world when no one had control; when no... 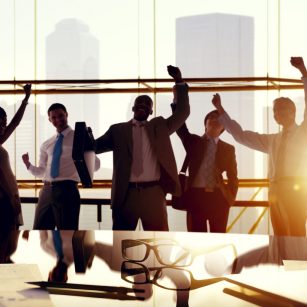 How to Elevate, not Exploit, the Black Voices Saving Your Company from Itself

written by Kamala Avila-Salmon “We joined the ERG because we needed help, but we became the help,” she said....

Request A Free Chapter Of My Book

Ready to Get Started? 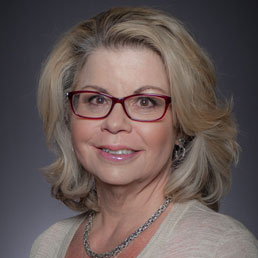 Since 2003, I have leveraged my 40-year business career and life experience into a role as an executive coach and international speaker, author and columnist. Practicing what I preach, I have been my own agent of change during my career. It has sparked in me a passion for helping others change as well. In fact, I’ve committed my life to it.